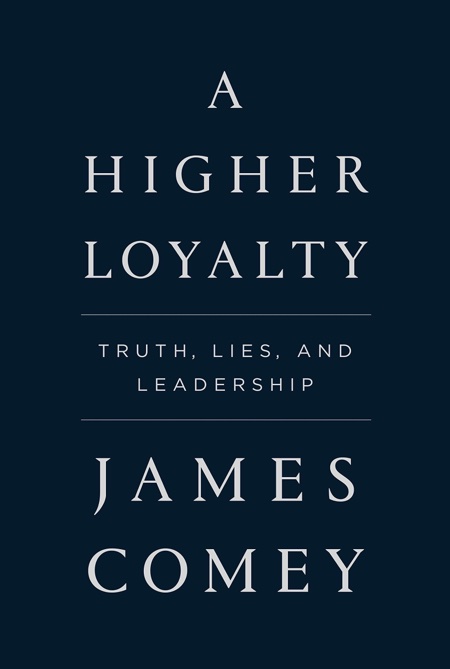 One of the inevitable questions someone at my height is asked, especially by strangers in elevators, is whether I played basketball in college. The answer is that I didn’t. But it was a long story as to why, involving growing late, knee surgery, and various time demands. I figured nobody wanted to hear all that and, even if they did, it took too long for an elevator ride. So for a few years after college I took the easy way out and just nodded or said “yup” to any stranger who asked me that question. I did the same thing with friends I played basketball with once I entered law school. I don’t know why I did that. Maybe I was insecure. Maybe it was just easier. Or maybe I liked people to think I was a college jock. This was a seemingly small and inconsequential lie told by a stupid kid, but it was a lie nonetheless. And it ate at me. So after law school I wrote to the friends I’d lied to and told them the truth. They all seemed to understand. One of them replied—as only a true friend could—“We knew you didn’t play in college and we didn’t care. You are a great friend and a great player. Of course, you suck for other reasons.”
Down there, where I would spend so much of my later career in national security meetings, the doorframes were about six feet, seven inches high. To navigate, I would discreetly bob my head down as if nodding to an unseen companion as I walked. I had no idea how finely calibrated my ducking was until I got new soles and heels on a pair of dress shoes during the George W. Bush administration. Apparently, this refurbished footwear made me about a half-inch taller than usual. Rushing so as not to be late to a Situation Room meeting with the president, I did the usual bob and smacked my head so hard that I rocked backward, stunned. A Secret Service agent asked me if I was okay. I said yes, and continued walking, stars in my eyes. As I sat at the table with the president and his national security team, I began to feel liquid on my scalp and realized I was bleeding. So I did the obvious thing: I kept tilting my head in different directions to keep the running blood inside my hairline. Heaven only knows what President Bush thought was wrong with me, but he never saw my blood.
I gave the talk sitting on a stool, wearing a tie but no jacket. I also wore a blue shirt. This might not seem like a big deal to outsiders, but Bob Mueller wore a white shirt every day for twelve years (Congress had extended his ten-year term for two extra years). Not some days, or most days—every day. That was the culture, and I thought shirt color was one early, small way to set a different tone. I said nothing about my shirt, but people noticed.
Next: Joshua Ferris – To Rise Again at a Decent Hour
Previous: Ge Fei – The Invisibility Cloak