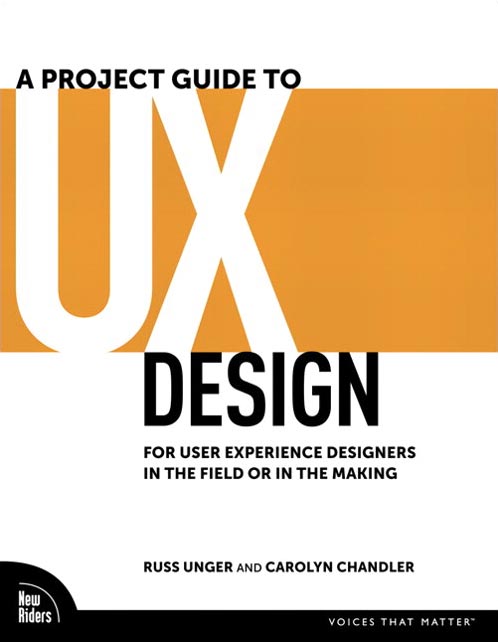 A Project Guide to UX Design: For user experience designers in the field or in the making

It’s always important to consider whether the cost of a meeting is justifiable before you even consider scheduling one. Every one-hour meeting you schedule doesn’t simply cost you one hour of time, it also costs you one hour per each employee in the room. That means that if you have eight people in a meeting for one hour, and each person has a business cost of $100 per hour, you’ve just spent $800 on a meeting—the equivalent of a single workday.
Is there anything the team should have from the beginning to ensure a Lean UX approach is successful? There needs to be a freedom to fail in the organization. If people feel they have to get it right the first time, right out of the gate, than the whole process fails. This is a hypothesis validation process, and by the very nature of it you’re going to come up with some wrong answers. The idea is to figure out what those wrong answers are as quickly as possible and minimize the wasted effort going down those paths. If you don’t have the freedom to be wrong in your organization, then you will not be able to execute this process with any kind of success.
Ultimately, however, your personas are going to be a lot like Santa Claus: They’ll only be valuable as long as people believe in them.
Ever hear the story about how Van Halen trashed a concert venue after finding brown M&Ms backstage, despite the fact that their rider explicitly stated “M&Ms (WARNING: ABSOLUTELY NO BROWN ONES)?” In David Lee Roth’s biography, he claims this rider was intentionally placed there to test the venue staff’s attention to detail. The band brought large amounts of heavy, and potentially dangerous equipment into venues that hadn’t handled that type of show before, and a staff that didn’t fully read the contract could lead to major issues with the production. The presence of brown M&Ms signaled a lack of attention to detail that could be trouble.
Previous: The Little Sister by Raymond Chandler
Next: Lincoln: The Biography of a Writer by Fred Kaplan