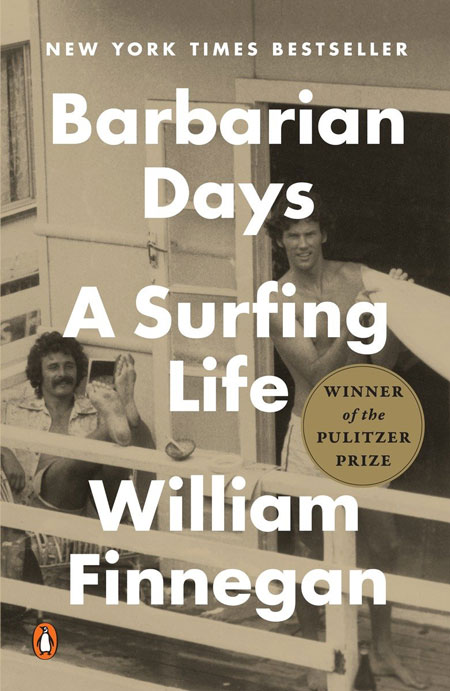 The whitewater tore the board from my hands, then thrashed me, holding me down for long, thorough beatings. I spent much of the afternoon swimming. Still, I stayed out till dusk. I even caught and made a few meaty waves. And I saw surfing that day—by Leslie Wong, among others—that made my chest hurt: long moments of grace under pressure that felt etched deep in my being: what I wanted, somehow, more than anything else. That night, while my family slept, I lay awake on the bamboo-framed couch, heart pounding with residual adrenaline, listening restlessly to the rain.
But a more conscious, analytic, loosely Marxist disaffection was also taking root in my politics in my midteens. (And disaggregating, intellectually and emotionally, the mass of institutional power—sorting out how things actually worked, beyond how they felt as a whole—would turn out to be the work of many years.) In the meantime, surfing became an excellent refuge from the conflict—a consuming, physically exhausting, joy-drenched reason to live. It also, in its vaguely outlaw uselessness, its disengagement from productive labor, neatly expressed one’s disaffection.
Surfers have a perfection fetish. The perfect wave, etcetera. There is no such thing. Waves are not stationary objects in nature like roses or diamonds. They’re quick, violent events at the end of a long chain of storm action and ocean reaction. Even the most symmetrical breaks have quirks and a totally specific, local character, changing with every shift in tide and wind and swell. The best days at the best breaks have a Platonic aspect—they begin to embody a model of what surfers want waves to be. But that’s the end of it, that beginning. Bryan had no interest in perfection, it seemed to me, and his indifference represented, among the surfers I’ve known, a rare degree of realism, maturity, and philosophical appreciation of what waves are.
There was another local known as Madman. He had a crew cut and an unusual amount of energy, churning back and forth in search of the gnarliest takeoff spots in the broad, boil-filled expanse of heaving, eight-foot Caves. My informant said that Madman had once broken a leash on a big day out here, but, too rabid to go in and repair it, had kept surfing, simply clamping the broken cord in his teeth and holding on to his board that way. Then a bad wipeout tore the leash out of his mouth, along with his two front teeth.
Next: Chris Hayes – A Colony in a Nation
Previous: Ursula K. Le Guin – The Dispossessed