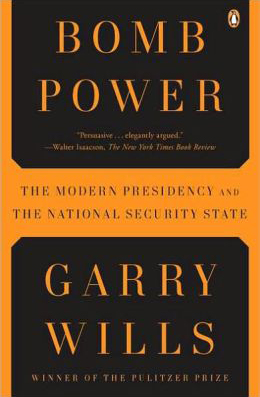 Bomb Power: The Modern Presidency and the National Security State

A carefully built case against the “national security” powers that Presidents discovered in the 20th century. Wills finds the Manhattan Project and its secret mandate at the bottom of this shift away from the POTUS’s traditional role. I don’t know about that, but this is a great exploration of the rising military-industrial complex that came to dominate our economy and politics after the war.