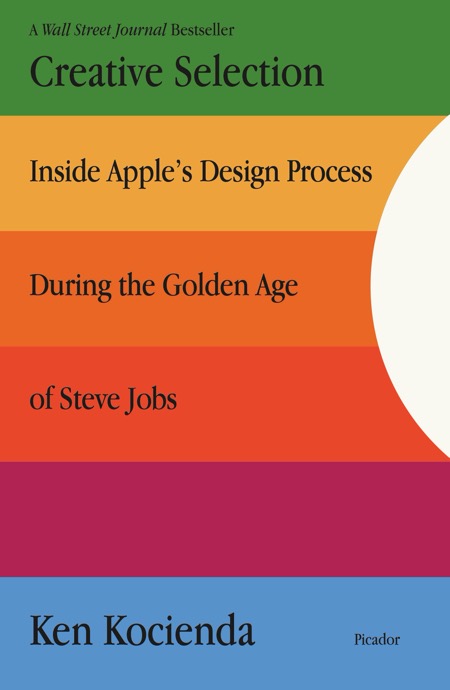 Creative Selection: Inside Apple’s Design Process During the Golden Age of Steve Jobs

In this kind of test, commonly referred to in the high-tech industry as an A/B test, the choices are already laid out. In this Google pick-a-blue experiment, the result was always going to be one of those forty-one options. While the A/B test might be a good way to find the single most clickable shade of blue, the dynamic range between best and worst isn’t that much. More important, the opportunity cost of running all the trials meant there was less time available for everyone on the development team to dream up a design that people might like two, or three, or ten times more. A/B tests might be useful in finding a color that will get people to click a link more often, but it can’t produce a product that feels like a pleasing and integrated whole. There aren’t any refined-like responses, and there’s no recognition of the need to balance out the choices. Google factored out taste from its design process. At Apple, we never would have dreamed of doing that, and we never staged any A/B tests for any of the software on the iPhone. When it came to choosing a color, we picked one. We used our good taste—and our knowledge of how to make software accessible to people with visual difficulties related to color perception—and we moved on.
The teams for the projects I’ve described in this book were small indeed. Ten people edited code on the Safari project before we made the initial beta announcement of the software, and twenty-five people are listed as inventors on the ’949 Patent for the iPhone. Although these two numbers measure different things, they get us in the right ballpark. These weren’t software teams of hundreds or thousands. There was a pragmatic management philosophy at play here, which started from Steve on down. Our leaders wanted high-quality results, and they set the constraint that they wanted to interact directly with the people doing the work, creating the demos, and so on. That placed limits on numbers. This had a follow-on effect as well, in that keeping our development groups small fostered feelings of personal empowerment and a sense of team cohesion. These factors are significant, especially since they’re often at the top of the list of dynamics that managers of too-big teams try to instill and promote.
Next: Antonio Garcia Martinez – Chaos Monkeys: Obscene Fortune and Random Failure in Silicon Valley
Previous: Ann Leckie – The Raven Tower