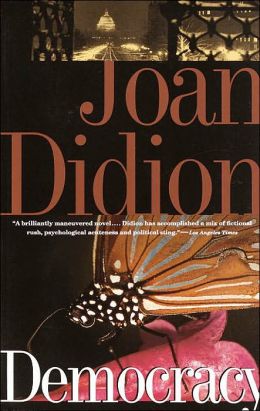 It so happened that I had been an undergraduate at Berkeley, which meant that twenty years before in the same room or one like it (high transoms and golden oak moldings and cigarette scars on the floor, sixty years of undergraduate yearnings not excluding my own) I had considered the same questions or ones like them. In 1955 on this campus I had first noticed the quickening of time. In 1975 time was no longer just quickening but collapsing, falling in on itself, the way a disintegrating star contracts into a black hole, and at the scene of all I had left unlearned I could only summon up fragments of poems, misremembered.p. 69
Next: Vladimir Nabokov – Speak, Memory: An Autobiography Revisited
Previous: Joshua Foer – Moonwalking with Einstein: The Art and Science of Remembering Everything