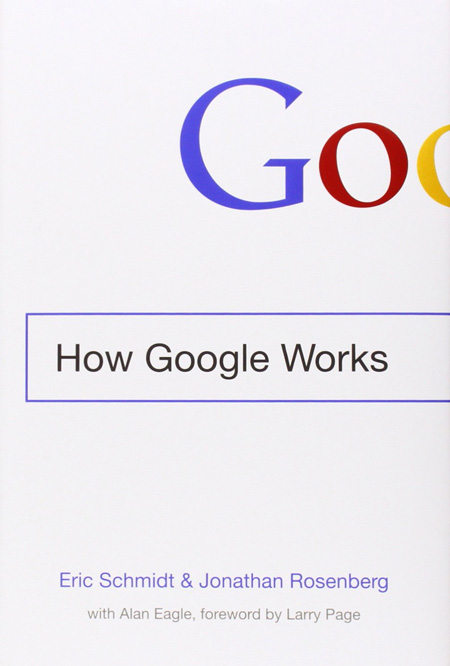 A description of Google’s strategy and internal culture from its “adult supervisor,” Eric Schmidt. I was surprised to read some of the highlights below, including a pretty spirited argument against the practice of telecommuting. This is especially worth reading if you have experience working in big tech companies – there are probably a lot of things your company does differently from Google and it’s interesting to pick them out and ask why.