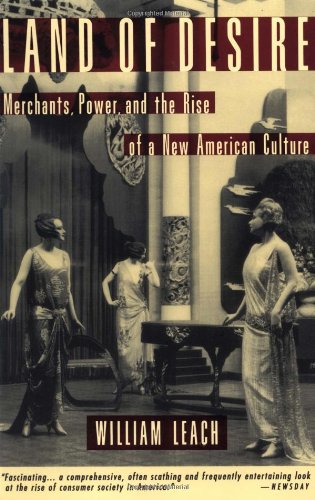 Land of Desire: Merchants, Power, and the Rise of a New American Culture

The rise of mass consumerism in American cities, from roughly 1890 to the Great Depression. Not as compelling as I hoped, it’s mostly about department stores and advertising. The connection between religion and consumption is interesting, though.