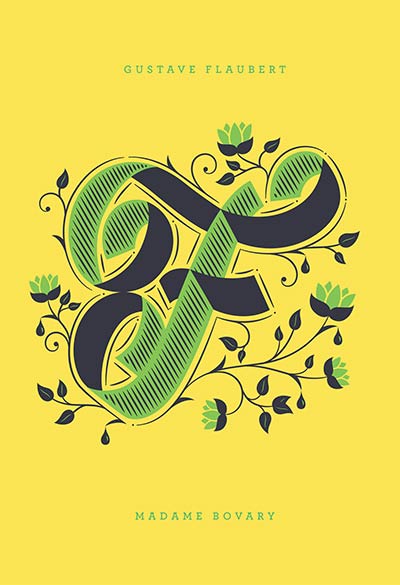 He was so angry he was quoting Latin. He would have quoted Chinese or Greenlandic, had he known those languages; for he was in one of those crises in which the entire soul shows indistinctly what it contains, like the Ocean, which, during a storm, gapes open from the seaweed on its shores to the sand in its abysses.
Next: Anthony Horowitz – The House of Silk: A Sherlock Holmes Novel
Previous: Fred Moody – Seattle and the Demons of Ambition: A Love Story