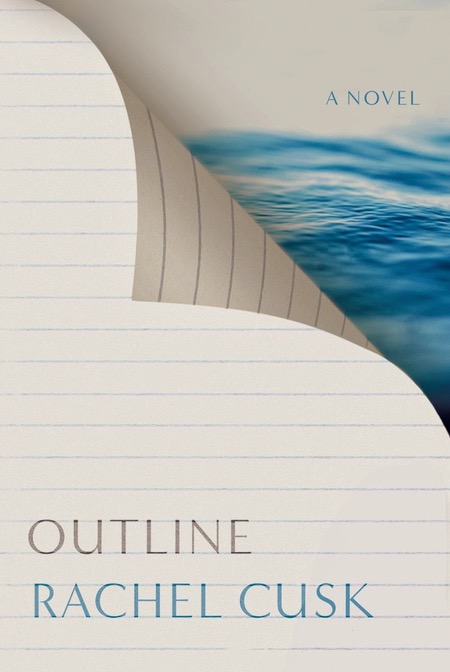 A writer travels to Athens to teach a class and take a vacation. Along the way, in her conversations with neighbors, students, teachers, and acquaintances, there’s enough material for a collection of Lydia Davis stories. By the end of the novel you have a strong sense of the narrator’s personality (though she is named only once, and hardly described) from her sparring, sympathizing, and careful interest in the people she meets.

She had asked him about his childhood, his parents, his education, about the development of his career, the meeting with his wife and the marriage and family life that ensued, his experiences at different postings around the world; and the longer she listened to his answers, the more she felt that something fundamental was being delineated, something not about him but about her. He was describing, she realized, a distinction that seemed to grow clearer and clearer the more he talked, a distinction he stood on one side of while she, it became increasingly apparent, stood on the other. He was describing, in other words, what she herself was not: in everything he said about himself, she found in her own nature a corresponding negative. This anti-description, for want of a better way of putting it, had made something clear to her by a reverse kind of exposition: while he talked she began to see herself as a shape, an outline, with all the detail filled in around it while the shape itself remained blank. Yet this shape, even while its content remained unknown, gave her for the first time since the incident a sense of who she now was.
Next: Ursula K. Le Guin – The Dispossessed
Previous: Roxane Gay – Hunger: A Memoir of (My) Body