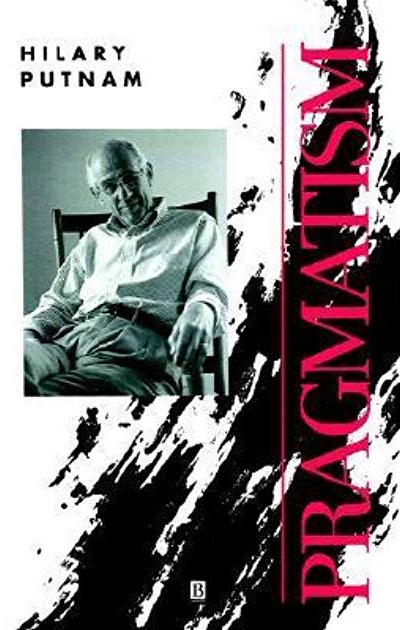 Philosophy which is all argument feeds no real hunger; while philosophy which is all vision feeds a real hunger, but it feeds it Pablum. If there is one overriding reason for being concerned with [William] James's thought, it is that he was a genius who was concerned with real hungers, and whose thought, whatever its shortcomings, provides substantial food for thought—and not just for thought, but for life.p. 23
Some critics even read James - against repeated statements to the contrary, explicit and implicit, in his writing - as holding that if the consequences of believing that p are good for you, then p is "true for you." Let me say once and for all that James never used the notion of "true for me" or "true for you". Truth, he insists, is a notion which presupposes a community, and, like [C. S.] Peirce, he held that the widest possible community, the community of all persons (and possibly even all sentient beings) in the long run, is the relevant one. Note that even [Bertrand] Russell, in caricaturing James's position on truth, does not make this mistake.
Next: Jonathan Lethem – Motherless Brooklyn
Previous: John Le Carré – The Constant Gardener