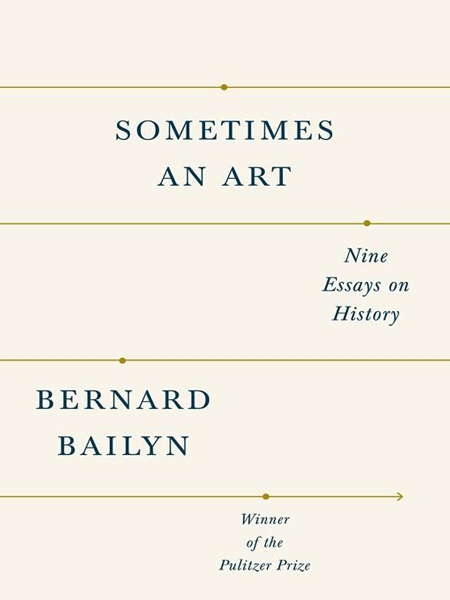 It matters that slave rebellions occurred on approximately 10 percent of all slave ships, that 10 percent of the slaves on such voyages were killed in the insurrections (which totals one hundred thousand deaths, 1500–1867), and that the fear of insurrection increased shipboard staffing and other expenses on the Middle Passage by 18 percent, costs that if invested in enlarged shipments would have led to the enslavement of one million more Africans than were actually forced into the system over the course of the long eighteenth century.
But the memory of the slave trade is not distant; it cannot be reduced to an alien context; and it is not a critical, rational reconstruction. It is for us, in this society, a living and immediate, if vicarious, moral experience. It is buried in our consciousness and shapes our view of the world.
We cannot experience what they experienced in the way they experienced it. We cannot contract our expanded sense of possibilities into their more limited sphere, nor project our skepticism into their sense of wonder and belief. And we can have little notion of what were commonplaces to them, underlying but shaping circumstances so ordinary and unremarkable as to have been subliminal—everyday discomforts (of clothing that itched, of shoes that tore the feet, of lice, fleas, and vermin); the ubiquity of filth in public places; the constant sound of urban bells in medieval Europe; the automatic, unthinking management of personal hygiene; the constant expectation of incomprehensible illnesses and sudden death; the sense of the reality, urgency, and plenitude of animist forces; the absence or scarcity of print; the slow pace of communication and travel; the assumption of utterly unbridgeable social distances, distances so great as to stimulate awe, not envy. All of those ordinary circumstances of life are almost completely unrecoverable precisely because they were so ordinary, so unremarkable hence unremarked.
The first problematic consequence of succeeding in contextualizing history is essentially moral. To explain contextually is, implicitly at least, to excuse. One could explain, with reference to the context of the time, the logical reasons why the American Constitution did not eliminate slavery. But it seems to be moral obtuseness to say that the framers of the Constitution had good reasons for what they did. However understandable these reasons may have been, to try to explain them seems to be an attempt to excuse them, while what historians should be doing, according to some, is condemning them and focusing on the immorality of slavery and the Founders’ moral blinders.
For though the Scottish border lay less than three hundred miles from London, as late as 1763 only one regular stagecoach traveled between Edinburgh and the British capital. The trip took about two weeks, or fully half the traveling time of the express packet from New York to Falmouth, and those few who could afford to make it considered it so serious an expedition that they frequently made their wills before setting out.
By 1754, the emergence of American English, adversely commented on as early as 1735, was so far advanced that the suggestion was made, facetiously, that a glossary of American terms be compiled. The scorn shown by Englishmen for Scots dialect was not heaped upon American speech until after the Revolution. But well before Lexington, Scottish and American peculiarities in language were grouped together as provincial in the English mind…
Next: Margaret Atwood – The Handmaid's Tale
Previous: Walter Tevis – The Queen's Gambit