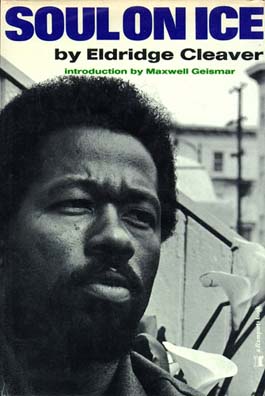 Soul on Ice was written in a California prison as Cleaver served time for rape and became a leader of the Black Panther Party. It consists of a series of letters commenting on the racial conflicts of the 1960s, a few love letters to his prison lawyer, and a few poorly written allegorical essays. There are occasional flashes of insight in this deeply frustrating book; Cleaver is right in some of what he says about the darkness and evil of American racial history. Nevertheless I was disgusted by a lot of it, particularly his homophobia and misogyny, and although it was written in his youth I’m not impressed by where he went in later life either.