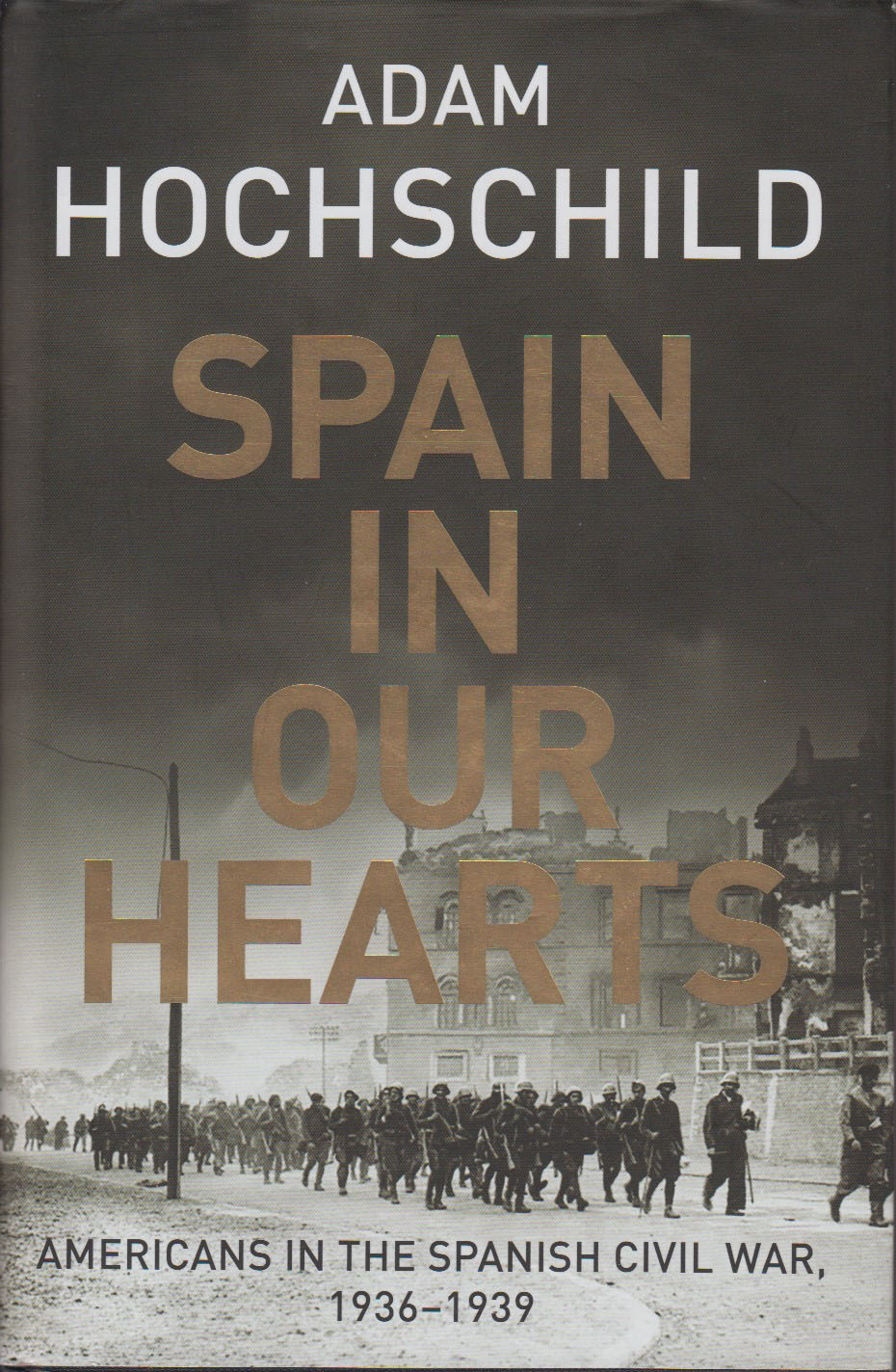 By US law, the export of “arms, ammunition, and implements of war” to other countries at war was prohibited. Early in 1937, a congressional resolution made clear that any weapons destined for “the unfortunate civil strife in Spain” were included in the ban. The Senate voted in favor, by 80 to 0, as did the House of Representatives, by 411 to 1. The 1 was John T. Bernard of Minnesota, a stubborn, Corsican-born opera lover and former iron miner. On the floor of the House, he kept raising procedural objections until the Mar Cantábrico, a Spanish Republican ship with a cargo of a dozen secondhand civilian aircraft, some airplane engines, and other supplies could make it out of New York harbor and into international waters.
“Men of my generation,” wrote the French novelist Albert Camus, “have had Spain in our hearts. . . . It was there that they learned . . . that one can be right and yet be beaten, that force can vanquish spirit, and that there are times when courage is not rewarded.”
Next: E.B. White – Here is New York
Previous: Julia Rothman – Hello, New York: An Illustrated Love Letter to the Five Boroughs