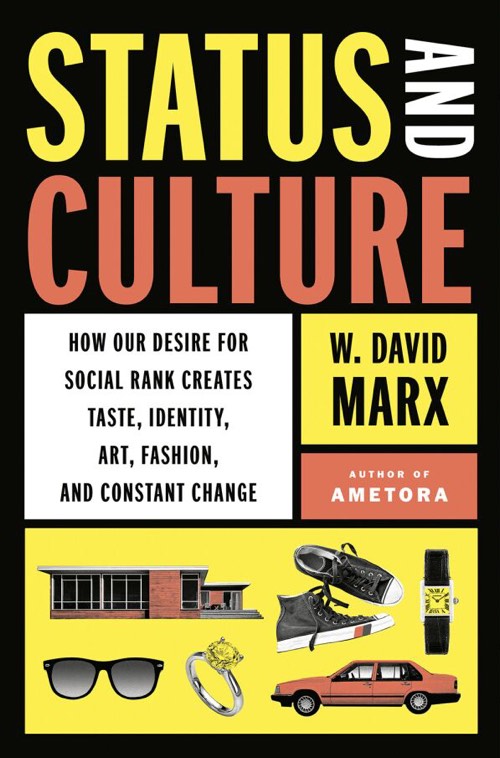 The anthropologist Edmund Leach writes, “All human beings have a deep psychological need for the sense of security which comes from knowing where you are. But ‘knowing where you are’ is a matter of recognising social as well as territorial position.”
In the New Guinea highlands, where sea snail shells served as currency and men competed in the accumulation of livestock, powerful “Big Men” openly acknowledged that status symbols ruled everything around them. For one: “All I care for in my life are my pigs, my wives, my shell money and my sweet potatoes.”
Conventions start as solutions to coordination problems but take on moral dimensions over time. Customs different from our own aren’t just unnatural but immoral.
More fundamentally, direct status claims are self-defeating. Economist Jon Elster notes, “Nothing is so unimpressive as behavior designed to impress.” We tend to discount information where there are obvious motivations to exaggerate; there’s no truth in advertising, as they say. This logic extends to status claims: the highest-status individuals should have strong enough reputations to reduce the need for aggressive signaling. Boasting and bragging thus become an implicit sign of low status. Here we land upon the principle of detachment: very high-status individuals should seem detached from active attempts to gain status. In fact, the most successful status claims should never appear to be status claims.
Cachet and signaling costs are distinct qualities, but they’re connected. Signaling costs are required to create and maintain the exclusion required for cachet. This tends to happen naturally: elites prefer conventions with high signaling costs, which gives their costly choices cachet. The favorite fruit of aristocrats in the eighteenth century was the pineapple, not just because of its delicious taste but because reproducing a warm growing climate in Europe made each pineapple cost the modern equivalent of around $10,000. But signaling costs alone don’t create status symbols. A garbage truck is more expensive to purchase than most Lamborghinis, but no one considers a garbage truck to be a luxury automobile, because rich people don’t drive them.
Before consumer society, the main method of overwhelming others with wealth was what Thorstein Veblen calls conspicuous waste—flamboyant expenditure to demonstrate the possession of unlimited resources. The thirteenth-century Italian nobleman Giacomo da Sant’Andrea once burned down his own villa just to thrill guests.
This is how the Earl of Lonsdale defended his shabby appearance: “In London, nobody knows who I am, so it doesn’t matter. In Cumberland, everyone knows who I am, so it doesn’t matter.”
“The wiser historians and critics know,” writes art scholar Renato Poggioli, “that unoriginal work, the mediocre or manqué, reveals the spirit of its own times in a sharp and direct way precisely because it remains a document and not a monument.” Retro is not about honoring lost genius but celebrating the rote executions of dated conventions to convey a feeling of the past.
Next: Nicholson Baker – Room Temperature
Previous: Sara Hendren – What Can a Body Do?: How We Meet the Built World