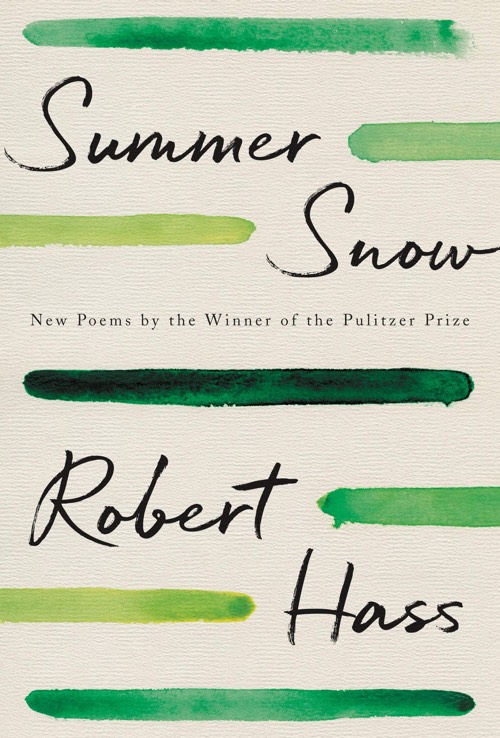 ... It made me think of Christmas
In the Berkeley hills and the old man’s hands—a refugee
Professor from another generation, he would seem chagrined
When I saw him in the market, as if we had been caught
In some unmanly compromise when we should be home
Writing treatises on medieval Polish grammariansfrom “Christmas in August”
... Outside
It was August, the planet just turning toward the dark,
A long way and not a long way from the short, dark days
We gather to celebrate the light surviving through.from “Christmas in August”
Next: Patrick Hoffman – Clean Hands
Previous: Patrick Rothfuss – The Wise Man's Fear