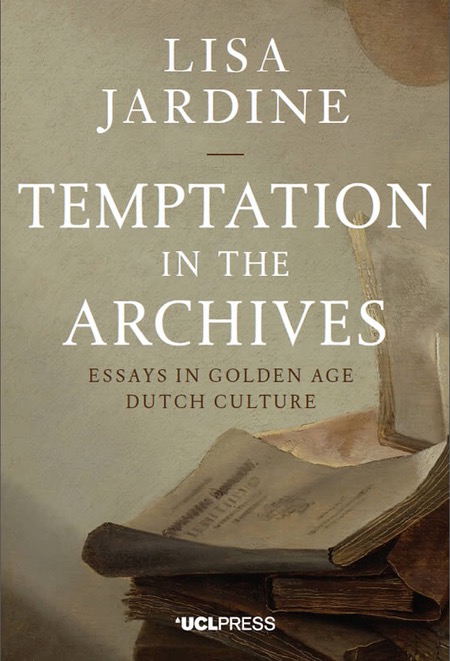 Temptation in the Archives

It is no accident, I feel, that both countries look back to a golden age, an age of imperialism, an age when their interventions counted on the world stage, and that the two nations share today a mutual unease about loss of power and influence, and uncertainty about their role in a global political arena. Yet the rich cultural heritages of both continue to hold sway worldwide, and hordes of international visitors flock to their great national museums.viii
Throughout the seventeenth century the Julian calendar was followed in England, and the revised Gregorian calendar everywhere else in western Europe. The difference between them was ten days in the seventeenth century and eleven days after 1700 (because England observed 1700 as a leap year, but Continental Europe did not)18

The problem is that Sir Robert Holmes (as he later became) was not known as a person of integrity. Quite the contrary: Major Robert Holmes, as he was at the time of the Guinea sea-trials, was somewhat notorious, as a notable villain. Or at least, he is infamous as the hot-tempered, violent and uncontrollable naval commander whose unprovoked attacks on Dutch shipping and seizure of Dutch goods were directly responsible for starting both the second and third Anglo-Dutch wars.

Holmes had served under Prince Rupert and James, Duke of York, and eventually rose to the rank of Admiral. In 1664, on the very voyage on which he was ostensibly testing the Huygens clocks, he sacked the Dutch trading-stations along the coast of Guinea one by one, seizing goods and property and laying waste the Dutch settlements. On his return he was twice imprisoned in the Tower of London (on 9 January and 14 February 1665), for having gone beyond orders or for failing to bring back adequate amounts of booty (it is not quite clear which).

35
John von Neumann and Oskar Morganstern’s Theory of Games and Economic Behavior, published in 1944 by Princeton University Press, incorporated work developed in an article published by von Neumann in 1928, ‘Zur Theorie der Gesellschaftsspiele’. In other words, mathematical game theory was developing over precisely the same period as Huizinga’s history-based version of the same idea – that all human behaviour could usefully be treated as varieties of ‘game’, in which individual players had a significant measure of autonomy and reciprocity in decision-making towards a solution or outcome.85
Next: Austin Kleon – Show Your Work! 10 Ways to Share Your Creativity and Get Discovered
Previous: Christopher Buckley – The White House Mess