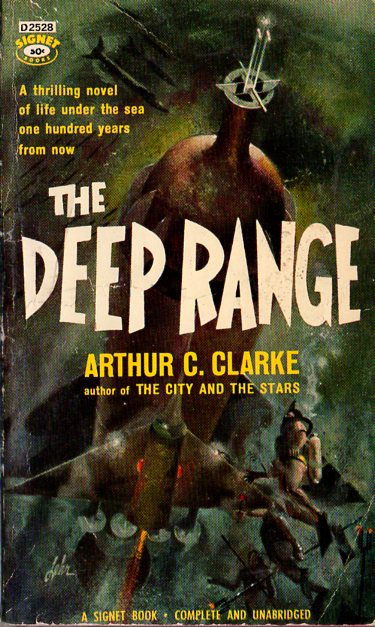 I found this old science fiction novel from the 1950s in a bargain bin, but it was surprisingly really good (maybe unsurprisingly, given Clarke’s reputation, but this isn’t one of his more famous books.) The story is about an ex-astronaut who manages a sea-farming operation of the future, and has submarine adventures. That seemed like a pretty standard setup for a big adventure. What actually happened was that he had a big adventure, and then met a Buddhist mystic who slyly convinced him—and the rest of the world—that the sea-farming practices he grew up believing in (including whale slaughter) were in fact inhumane and ought to be replaced by vegetarian methods. And this came out before hippies and Greenpeace even existed! Overall it was an excellent adventure story and a thoughtful sci-fi read.