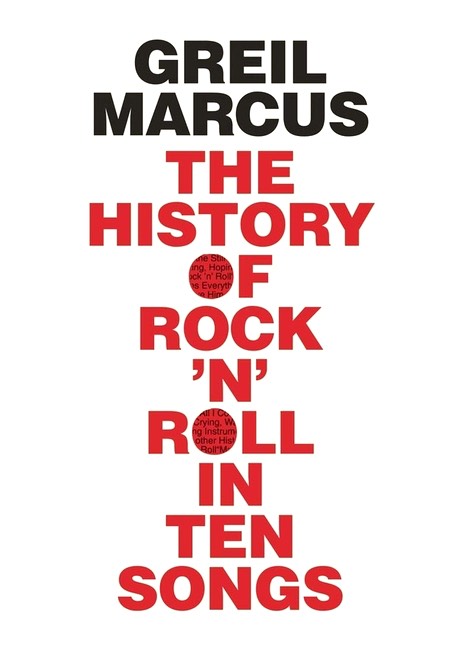 The History of Rock ‘n’ Roll in Ten Songs

As a seemingly newly discovered form of speech, rock ’n’ roll proclaimed its novelty in the way in which it became instantly self-referential, a world that, even as it was being built, was complete in itself, a Tower of Babel where whatever was said, however unlikely, no matter how close it was to speaking in tongues, regardless of whether it was babble and meant to be, was instantly understood.
“The stuff was forcing itself up and out of their psyches whether they fucking liked it or not. 99.99% of bands are on stage ’cause they want to be in the music business, they want to be on Top of the Pops, they want to be rock and roll stars. The very few are on stage because they have absolutely no fucking choice. Whatever is demanding to be expressed pushes them forward. No choice. And that night Warsaw had no choice but to be up there playing this searing music.” [Tony Wilson on Joy Division]
“There is always a social explanation for what we see in art,” Albert Camus said in 1947. “Only it doesn’t explain anything important.”
It had only been three years, but to the song’s original teenage listeners that was a lifetime, and the Oldies But Goodies album carried a queer sensation, that of feeling your own life historicized, given weight, a promise that if the things one loved were, like all things, certain to pass away, it wouldn’t be that quickly. The album and those that followed did more: they gave rock ’n’ roll as such a sense of its own history, which meant a suspicion that it might have a future.
Next: John Koenig – The Dictionary of Obscure Sorrows
Previous: Oliver Burkeman – Four Thousand Weeks: Time Management for Mortals