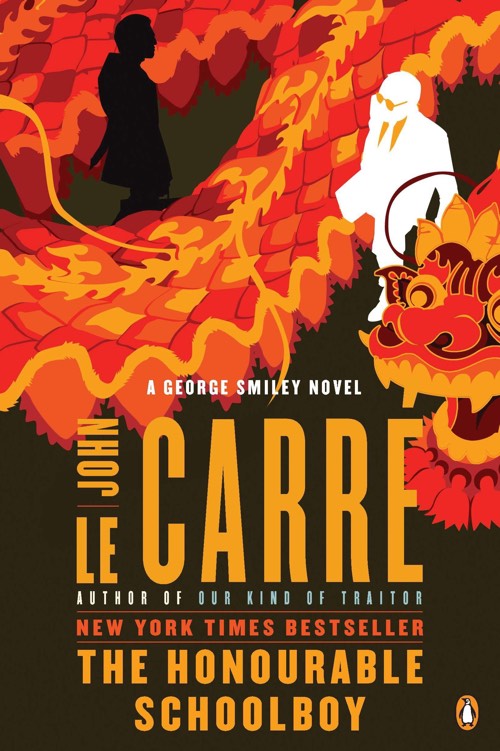 “Well, Bill’s dead,” said Smiley, who had a habit sometimes of giving a clue to an argument, rather than the argument itself. “And Karla’s alive, you mean?” Lacon prompted. “And you’d rather have a live enemy than a dead one? Is that what you mean?” But questions of George Smiley at a certain point had a habit of passing him by—even, said his colleagues, of appearing to be in bad taste.
Next: John Le Carré – Smiley's People
Previous: John Le Carré – Tinker, Tailor, Soldier, Spy