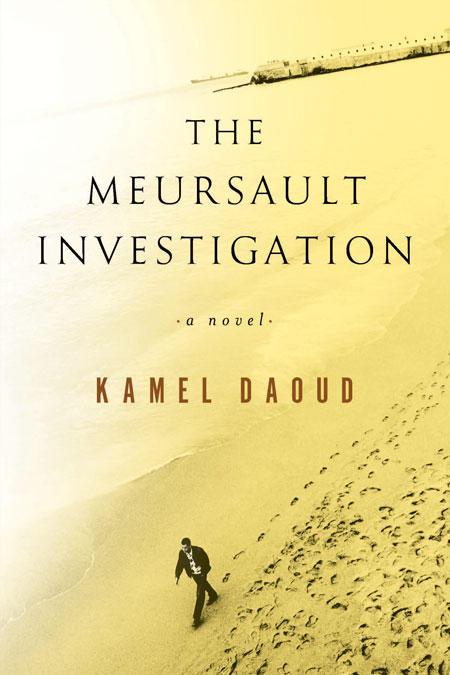 But when I think about it, I believe he already loved us then the way the dead do, with a look in his eyes that came from the hereafter and with no useless words. I don’t have many pictures of him in my head, but I want to describe them to you carefully.
I had a bad night. A night of anger. The kind of anger that takes you by the throat, tramples you, pesters you with the same questions, tortures you, tries to force you to make a confession or give up a name. When it’s over, you’re covered with bruises, like after an interrogation, and you feel like a traitor to boot.
In the evening, we kids would play marbles, and if one of us didn’t show up the following day, that would mean he was dead — and we’d keep on playing.
I found my status — the “dead man’s brother” — almost agreeable; in fact, I didn’t begin to suffer from it until I was approaching adulthood, when I learned to read and realized what an unjust fate had befallen my brother, who died in a book.
Next: Joshua Stephens – The Dog Walker: An Anarchist's Encounters with the Good, the Bad, and the Canine
Previous: John Le Carré – Call for the Dead