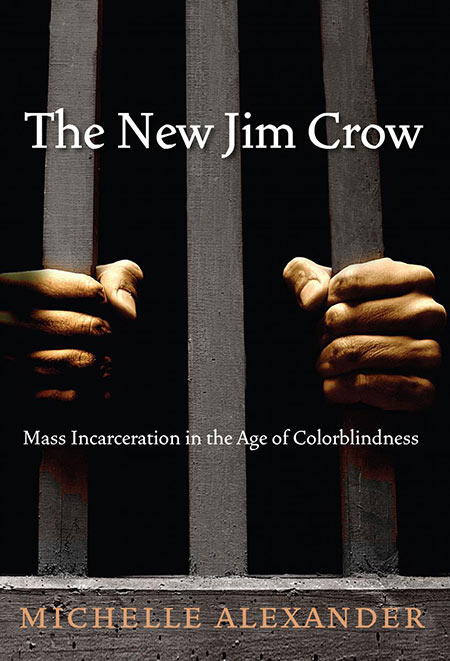 The New Jim Crow: Mass Incarceration in the Age of Colorblindness

This is a really important book about how police departments, political institutions, and public apathy are conspiring to maintain an underclass of African-American “criminals” as a system of racial control. I am often skeptical of claims like this and I was almost completely convinced. This is an issue on which most well-intentioned people are wrong. I think sometimes Alexander’s rhetoric is more inflammatory than it needs to be (the evidence is enough to make her case) but it’s in the service of a good argument. The other flaw is one of omission: there’s very little discussion of the 20th century’s black radical political movements and efforts at prison reform.

Next: Mike Monteiro – Design is a Job
Previous: Rebecca Solnit – Wanderlust: A History of Walking