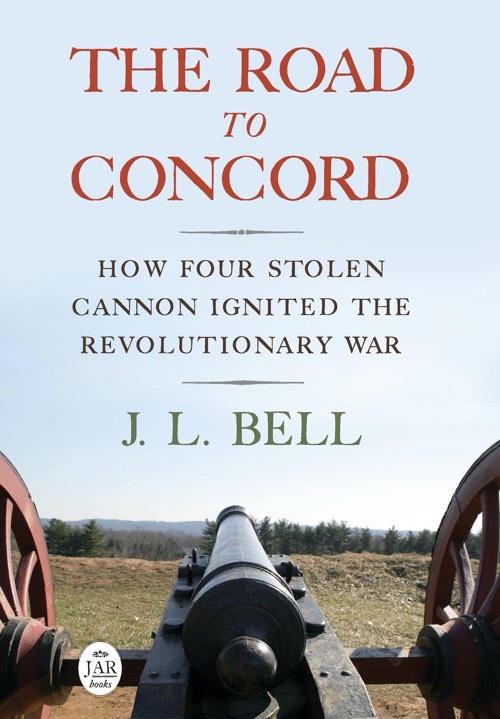 The Road to Concord: How Four Stolen Cannon Ignited the Revolutionary War

The response that McNeil saw looked disordered, but in fact it was the way the New England militia system was supposed to work. In an emergency, when people perceived their land in danger of invasion, that society could put thousands of armed, trained, and organized men on the march overnight. The system could activate without needing orders from a top authority, such as the royal governor. Instead, each town’s companies would gather, and their already-elected officers and community leaders would consult about what to do. New England’s militia companies had last mobilized on this scale in 1757 when word came that French and Native Americans fighters had taken Fort William Henry on Lake George. They would do so again in April 1775 and in response to Gen. John Burgoyne’s advance from Canada in 1777.
What happened in Portsmouth harbor was armed rebellion. Had anyone died there, it would certainly be considered the start of the Revolutionary War. People in other colonies and in Britain would have read about local militia regiments attacking a vastly outnumbered squad of the king’s soldiers to seize weapons. The Patriots would then have had a much harder time making the case that they were merely defending their homes and property, that they were not the aggressors.
Next: Austin Kleon – Keep Going: 10 Ways to Stay Creative in Good Times and Bad
Previous: Michael Pollan – How to Change Your Mind: What the New Science of Psychedelics Teaches Us about Consciousness, Dying, Addiction, Depression, and Transcendence