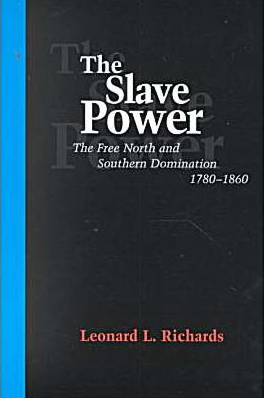 This is a political history that proves the antebellum North’s accusations that the South—the “slave power”—had disproportionate control over the national political arena. The introduction stands on its own as a pretty engaging proof of that thesis, and the rest of the book is dedicated to explaining the process by which the slave power’s grip on Congress was gradually eroded during the 1840s and 1850s. Unless you love reading about vote tallies and the inside baseball of the Whig and Democratic parties, it won’t be very interesting. There are also quite a few typos, which is unusual in an academic monograph.

Next: Walter Johnson – Soul By Soul: Life Inside the Antebellum Slave Market
Previous: David Foster Wallace – Consider The Lobster and Other Essays