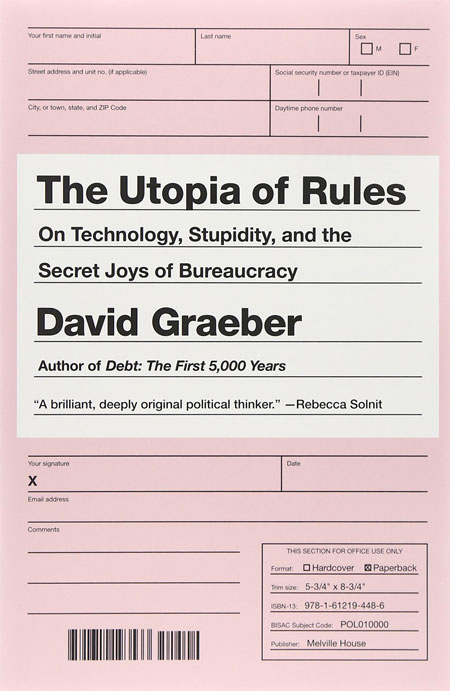 The Utopia of Rules: On Technology, Stupidity, and the Secret Joys of Bureaucracy