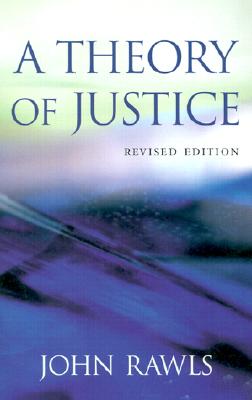 A Theory of Justice

The 20th century’s preeminent statement of political liberalism. Rawls posits that any worthwhile system of government will be defined by its commitment to justice, which can also be defined as fairness. He further postulates that a fair system of rights and liberties is one that any group of people, placed behind a “veil of ignorance” in what he calls the Original Position, would choose without knowing their own places in that scheme. (For example, not knowing your eventual skin color, you wouldn’t choose to enslave black people.) This is a curious blend of social-contract theory and other preexisting strands of political philosophy. There are many holes to be poked in A Theory of Justice—its complexity and length are also against it. Nevertheless I can say I subscribe to most of its ideas.

Next: Ray Bradbury – The Martian Chronicles
Previous: Clinton Heylin – Revolution in the Air: The Songs of Bob Dylan, 1957–1973