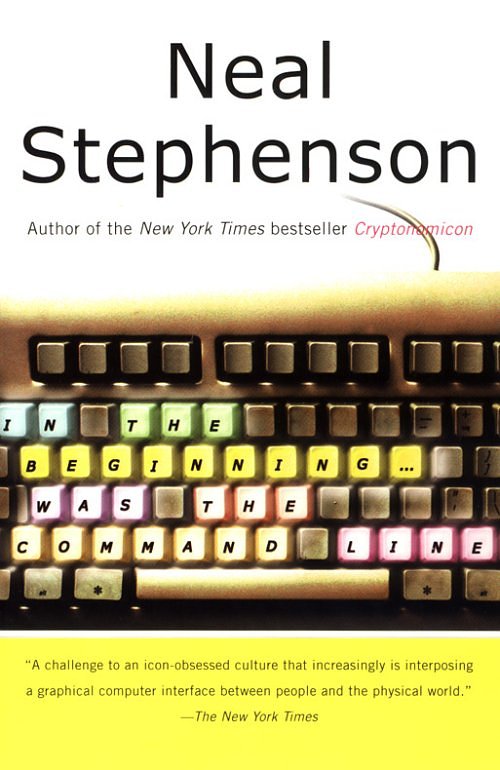 In the Beginning… was the Command Line

Stephenson’s late-1990s paean to UNIX and the command-line operating system. He draws clear and simplistic distinctions between Mac OS, Windows, and UNIX/Linux, in perhaps the first expression of the “makers/thinkers vs. users/idiots” theme that runs through his later work. It’s interesting to note that this came out only a few years before Mac OS X was released, layering the early Mac OS’s graphical interface over the stability and flexibility of UNIX—Stephenson’s argument is historically worthy, but no longer holds up, in my opinion.