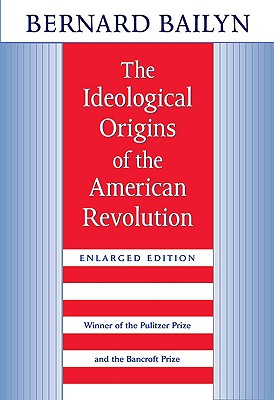 The Ideological Origins of the American Revolution

Based on Bailyn’s careful reading of pretty much every pamphlet published during the Revolutionary years, this dense study attempts to prove (among other things) the ideological links between the Whig opposition in Britain and the patriot press in North America. An extraordinarily convincing book—but then, how can you argue with the guy who’s read every pamphlet?

Next: Geoffrey Nunberg – The Way We Talk Now: Commentaries on Language and Culture from NPR’s Fresh Air
Previous: Neal Stephenson – In the Beginning… was the Command Line