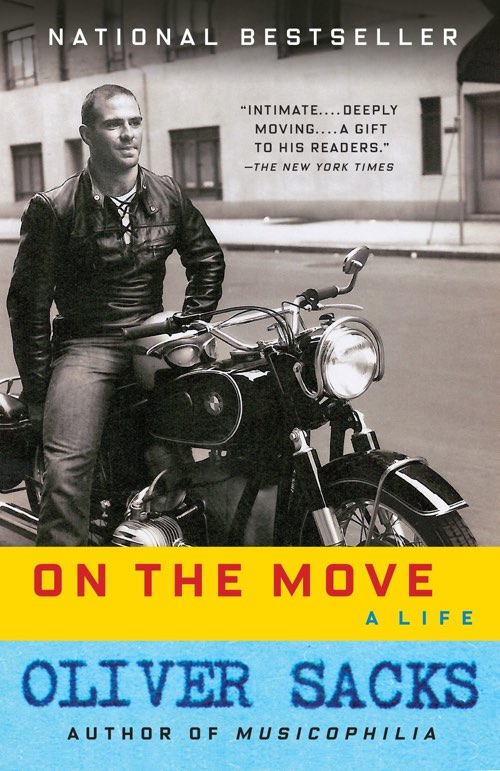 On the Move: A Life

I recently found this essay in a box, along with other early writings. Reading it, I am struck by its fluency, its erudition, its pomposity, and its pretentiousness. It does not seem like my writing. Could I have cribbed the entire thing or stitched it together from half a dozen sources, or was it in fact my own writing, couched in a learned, professorial style which I had adopted to counter the fact that I was a callow eighteen-year-old?
British Columbia at this time of the year seems bewitched. The sky is low and purple, even at midday, from the smoke of innumerable fires, and the air has a terrible stultifying heat and stillness. People seem to move and crawl with the tedium of a slow motion film, and a sense of imminence is never absent.
We then spent two months exploring his putative need to be ill on Sunday. As we did, his migraines got less and less intrusive and finally more or less disappeared. For me, this was an example of how unconscious motives may sometimes ally themselves to physiological propensities, of how one cannot abstract an ailment or its treatment from the whole pattern, the context, the economy of someone’s life.
Bob’s support and friendship and his endlessly careful and constructive editing are legendary; once he phoned me when I was in Australia, asking how I would feel about replacing a comma with a semicolon.
When I visited Gallaudet University in Washington, D.C., (it is the only university in the world for deaf and hearing-impaired students) and talked about the “hearing impaired,” one of the deaf students signed, “Why don’t you look at yourself as sign impaired?” It was a very interesting turning of the tables, because there were hundreds of students all conversing in sign, and I was the mute one who could understand nothing and communicate nothing, except through an interpreter.
The “sciatica” (an inadequate term) was wholly different in quality. It was not local, as a start; it spread far beyond the area innervated by my impinged L5 nerve roots on the right. It was not a predictable response to the stimulus of stretching, as the knee pain was. Instead, it came in sudden paroxysms that were quite unpredictable and could not be prepared for; one could not grit one’s teeth in advance. Its intensity was off the scale; there was no quantifying it; it was, simply, overwhelming. Even worse, this sort of pain had an affective component all its own, which I found difficult to describe, a quality of agony, of anguish, of horror—words which still do not catch its essence. Neuralgic pain cannot be “embraced,” fought against, or accommodated. It crushes one into a quivering, almost mindless sort of pulp; all one’s powers of will, one’s very identity, disappear under the assault of such pain.
Next: Maria Dahvana Headley – Beowulf
Previous: George Saunders – A Swim in a Pond in the Rain: In Which Four Russians Give a Master Class on Writing, Reading, and Life