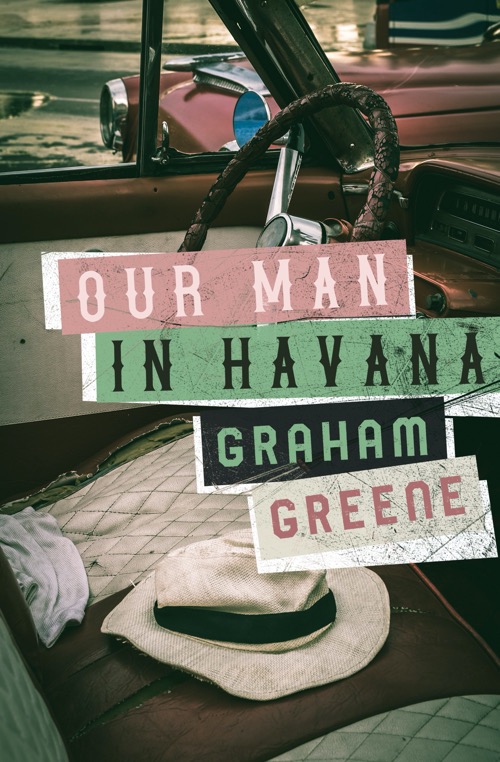 Our Man in Havana

Schools were said to construct character by chipping off the edges. His edges had been chipped, but the result had not, he thought, been character—only shapelessness, like an exhibit in the Museum of Modern Art.

‘Did you torture him?’

Captain Segura laughed. ‘No. He doesn’t belong to the torturable class.’

‘I didn’t know there were class-distinctions in torture.’

‘Dear Mr Wormold, surely you realize there are people who expect to be tortured and others who would be outraged by the idea. One never tortures except by a kind of mutual agreement.’

They can print statistics and count the populations in hundreds of thousands, but to each man a city consists of no more than a few streets, a few houses, a few people. Remove those few and a city exists no longer except as a pain in the memory, like the pain of an amputated leg no longer there.
Next: Anna Sherman – The Bells of Old Tokyo: Meditations on Time and a City
Previous: Terry Tempest Williams – When Women Were Birds: Fifty-four Variations on Voice