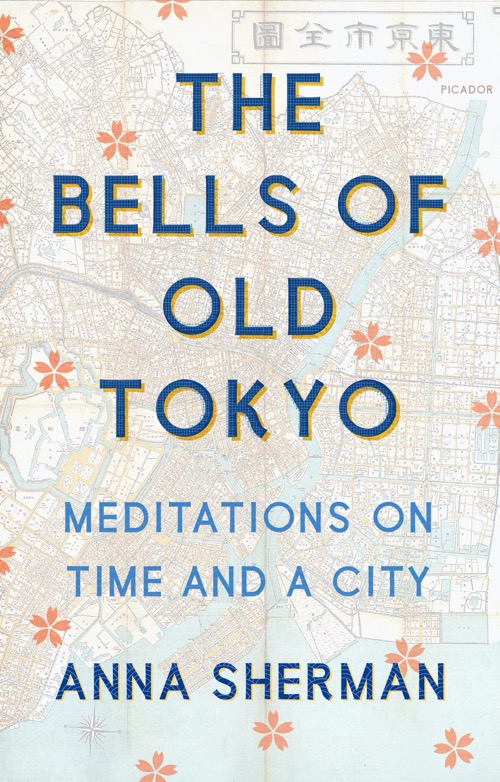 The Bells of Old Tokyo: Meditations on Time and a City

In the pre-modern era, a new nengō would be announced not only when a new emperor took the throne, but also after disasters: an earthquake, a flood, a famine, or an epidemic. A comet could trigger the naming of a new nengō, or a terrible defeat in war. It was believed that disasters polluted time, and that time could be cleansed with a new name.p. 136

Some Japanese never forgave the foreigners who abandoned the country after the Fukushima reactors explored. I heard of a woman who told her British boyfriend: Don't call me. Ever. I never want to see you again. He was gone only a few days, but he might as well not have come back.

When I called my Japanese teacher to tell her that I was returning - after almost a month waiting in Hong Kong to see what would happen - I asked how she was. I didn't understand her answer. I had to ask her to repeat the words.

'"Unaltered", she translated. 'I'm unaltered. The situation is normal.'