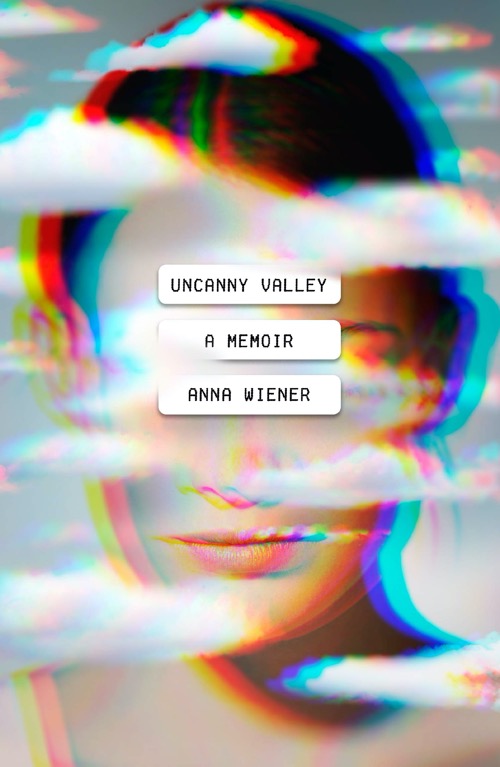 Still, it never occurred to me that I might someday become one of the people working behind the internet, because I had never considered that there were people behind the internet at all.
While my future peers were hiring wealth advisers and going on meditation retreats in Bali to pursue self-actualization, I was vacuuming roaches off the walls of my rental apartment, smoking weed, and bicycling to warehouse concerts along the East River, staving off a thrumming sense of dread.
The truth was that we were expendable. There were more English majors with independent financial support and strings of unpaid literary internships than there were open positions at agencies and houses. The talent pool was self-replenishing. Men in beige desert boots and women in mustard-yellow cardigans waited in the wings, clutching their cream-colored résumés.
The CEO did not acknowledge that the reason millennials might be interested in experiences—like the experience of renting things they could never own—was related to student loan debt, or the recession, or the plummeting market value of cultural products in an age of digital distribution. There were no crises in this vision of the future. There were only opportunities.
They dressed for work as if embarking on an alpine expedition: high-performance down jackets and foul-weather shells, backpacks with decorative carabiners. They looked ready to gather kindling and build a lean-to, not make sales calls and open pull-requests from climate-controlled open-plan offices. They looked in costume to LARP their weekend selves.
The commuters wore corporate identification badges clipped to their belt loops or draped on top of their jackets, like children trying not to get lost in a mall.
Listening to EDM while I worked gave me delusions of grandeur, but it kept me in a rhythm. It was the genre of my generation: the music of video games and computer effects, the music of the twenty-four-hour hustle, the music of proudly selling out. It was decadent and cheaply made, the music of ahistory, or globalization—or maybe nihilism, but fun. It made me feel like I had just railed cocaine, except happy. It made me feel like I was going somewhere. Was this what it felt like to hurtle through the world in a state of pure confidence, I wondered, pressing my fingers to my temples—was this what it was like to be a man? The sheer ecstasy of the drop made everything around me feel like part of a running-shoe ad or a luxury car commercial, though I couldn’t imagine driving to EDM, or even online shopping. I couldn’t imagine playing it for my parents. I would lean against my standing desk and dance while pounding out emails, nodding in solidarity with the rest of the team. My feet may as well have been turning the world.
The office was teeming with salespeople: well-groomed social animals with good posture and dress shoes, men who chuckled and smoothed their hair back when they couldn’t connect to our VPN. They booked up the conference rooms, annexed the server closet, took calls in the stairwell.
I liked the specific intimacy of video: everyone breathing, sniffling, chewing gum, forgetting to mute the microphone before clearing their congestion. I liked the banter, the frozen mid-sentence faces, the surprise of seeing an animal emerging from under a desk. I liked watching everyone watch themselves while we pretended to watch one another, an act of infinite surveillance. The first ten minutes were almost always spent correcting the videoconference software, during which I became acquainted with my teammates’ home interiors, their color-coded bookcases and wedding photos, their earnest letterpress posters or obscure art. I learned about their hobbies and roommates. I grew fond of their children and pets.
I sometimes wondered whether there was a unique psychic burden shared by people who worked in technology, specifically those of us building and supporting software that existed only in the cloud. The abstractions of knowledge work were well documented, but this felt new. It was not just the cognitive dissonance of how lucrative and powerful tech companies had become, when their tools did not physically exist, but that all software was vulnerable, at any time, to erasure. Engineers could spend years writing programs only to have them updated, rewritten, and replaced. They poured hours and energy into products that never shipped.
Talk turned to a libertarian economist, an academic and director of a conservative research center. The center was bankrolled by fraternal oil magnates, two right-wing billionaires who had wielded unchecked political influence for decades, but the economist fashioned himself as a contrarian. He blogged on topics such as whether or not price gouging during emergencies could actually be beneficial; whether there was an optimistic explanation for the uptick in racial violence in the United States; whether nations could be startups—African countries looked promising. Perhaps philanthropy was too democratic, he posited; perhaps mass conversion of low-income people to Mormonism could lead to greater upward mobility; perhaps we could take a cue from Lagos and consider the constructive capacity of nationalism. His work was popular among the self-styled contrarians of Silicon Valley. I was only aware of him through Patrick, who, to my dismay, was an ardent reader of his blog.
Something was stirring, or taking root. People were coming to politics for the first time through their white-collar labor. They were developing theoretical frameworks on the internet; they were beginning to identify with the Worker. They talked about universal basic income over free cocktails at the company bar.
Next: Per Petterson – Out Stealing Horses
Previous: Anna Sherman – The Bells of Old Tokyo: Meditations on Time and a City