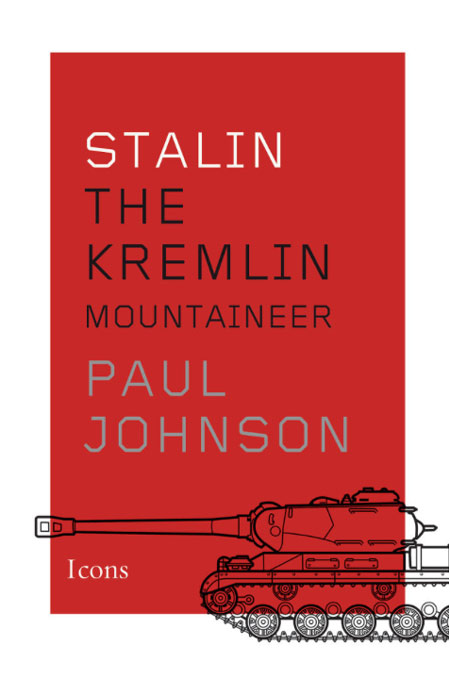 As early as 1901, Lenin laid down the law: “In principle we have never renounced terror and cannot renounce it.” Those who have tried to distinguish between Lenin and Stalin on this point have gotten it wrong. The Stalinist terror was merely an extension and an enlargement of Lenin’s, which began in the earliest days of the revolution: he was ordering executions as early as December 1917, and his vocabulary was crowded with phrases like “shoot them,” “firing squad,” “against the wall,” and “eliminate them—death.”
Next: Paul Stob – William James and the Art of Popular Statement
Previous: Tom Standage – Writing on the Wall: Social Media - The First 2,000 Years