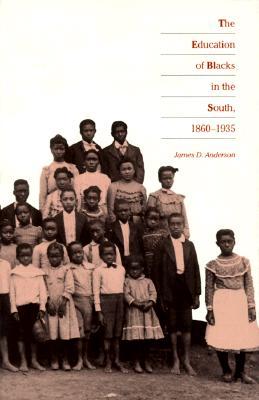 Anderson shows how Northern philanthropists, Southern governments, and freed people worked together to establish a woefully inadequate system of public education in the late 19th and early 20th centuries. Booker T. Washington and the Hampton/Tuskegee system of “industrial education” are heavily criticized, and rightly so. This isn’t the most exciting read ever, but I learned a lot from it. One thing missing is the extent to which local white-supremacy terrorism kept schools from operating successfully, a topic other histories dwell on. Anderson seems more concerned with explaining how good intentions translate into broken institutions.