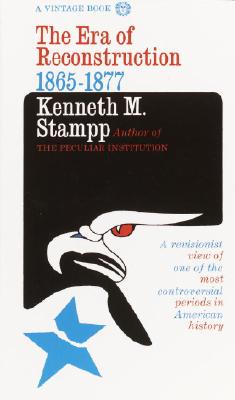 A brief explanation of why Reconstruction fell apart in the post-Civil War South, summarizing the 1950s and 1960s historiography that rolled back earlier racist interpretations. Starr mostly attributes the collapse of Reconstruction to economic and political issues in the North and the Radical Republicans’ fall from power in Congress. He doesn’t talk much about black people at all. Despite that rather large oversight, this is a cogent and well-argued book that holds up well for what it is.

Next: James D. Anderson – The Education of Blacks in the South, 1860–1935
Previous: William James – Pragmatism