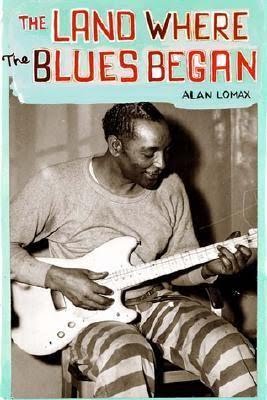 The Land Where The Blues Began

Alan Lomax is one of the people who, beginning around the time of the New Deal, ventured into the rural South to record and catalogue black music. In this book, he tells stories about the people and styles he found, as well as about the historical foundations of blues culture. He’s a little too focused on the sexuality of black people for my comfort, and the stories are often about how brave and post-racist Alan Lomax is, but he understands and presents the music well. I was especially impressed by the parts about forced prison labor & sharecropping practices as a source of blues material.

Next: Philip Roth – The Plot Against America
Previous: Christopher Hitchens – The Trial of Henry Kissinger