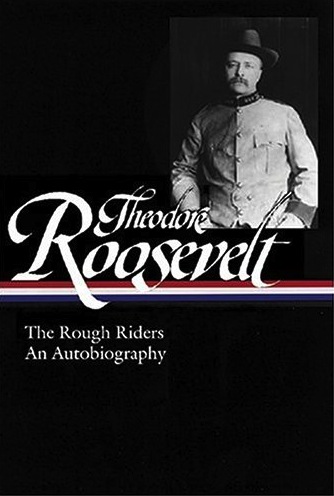 Roosevelt’s military history of the Spanish-American War, from the point of view of his own adventures creating and fighting with the cavalry unit known as the Rough Riders. With the exception of the climactic Battle of San Juan Hill, this was less thrilling than I expected it might be; it conveys pretty well the drudgery and frustration of war.